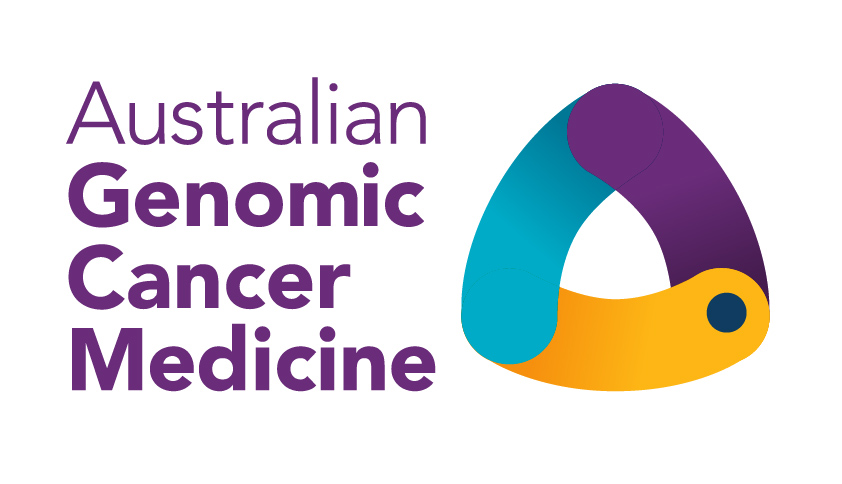 All is well in Luke Bourne’s world. He has a busy career in the mines, and is about to start a family with his wife Rachel.

Then he starts feeling extreme pain in his head.

After a harsh couple of night shifts with migraines, it got to the stage where I couldn’t go back to work. A CT scan showed a large tumour in my brain. Luckily my GP had a mentor who was a neurological brain surgeon, and I was booked in for surgery the next week

After surgery to remove the tumour, a diagnosis of stage 4 Alveolar Soft Part Sarcoma was confirmed; but the doctors also found two tumours in his right lung, his abdominal wall and adrenal gland, and a 10 cm tumour on his pancreas. As well as a further primary tumour in his right hand.

The doctors were optimistic because it looked like an isolated tumour, but it was the size of a tennis ball and it had pushed my brain to the other side of my skull.

"They were some tough times in the hospital. The rarity and type of cancer meant that chemotherapy wasn’t an option at that stage. It felt like going from an isolated case to the worst stage possible with no treatment options — and with little information to go on."

I also had targeted radiation for two more small tumours they found after the wound healed. And straight after that I had the tumour removed from my hand..

Luke discovered that a clinical trial was starting at the PA hospital in Brisbane. He began the CASPS trial (a phase II trial for Cediranib, a once-daily oral therapy for cancer) in July 2015.

"At this stage I weighed 132kg, knew nothing about cancer and the doctors were hesitant about my prognosis. It was a struggle to get any gauge on life itself."

"The drug trial was quite harsh on my body; my weight dropped about 1-2 kg a week."

The Cediranib trial lasted for 18 months and at the end Luke weighed 75 kg.

"But I feel lucky to participate in the trial because it was so specific to my cancer. I still have a letter from two years ago saying I have less than 12 months to live… something I take great pride in proving wrong."

Learning to live with aggressive cancer

Luke has found that the biggest struggle was learning to live with his illness.

"You have to learn to deal with fear. And in the process I’ve learned so much about myself; taking everything in my stride, learning about my strengths and weaknesses and making the most of my time with the people dearest to me."

"Take whatever information you can find and understand it for yourself. At the end of the day, to make the best decision, it has to be your own – you have to take ownership of your life. You have to own it through balance, is my motto."

"I’ve been super-privileged to have Rachel alongside me, who supports me 100% in every way possible. It’s the two of us battling through life together."

"But I also believe I have something to give; and the more people learn about my story, the more positive feedback I get in sharing it."

"Grab your life by two hands because only you can give yourself happiness. Others can help but in the end it comes down to yourself."